On the verge of starving in an internment camp, a refugee boy’s only escape from the dreary and monotonous life are his dreams, in which he rescues his people from captivity; but when more refugees arrive to the camp he must learn to keep his head up before he loses all hope.

The Bestowed City is a puzzle game about people’s ignorance by those who could have helped ultimately shattering the hopes and dreams of those in need. The game will be released for PC and targets players interested in immersing themselves into a character and his story as well as exploring a game’s mechanics and tinkering with them.

Should the player fail to help NPCs, negative feelings such as guilt or anxiety will personify in nightmares. They confront the player in verse (combining the Internment Camp’s dialogue’s with the Dream World’s poems). The player then has to find an optimal answer fitting to the rhyme and rhythm of the previous verses.

Once a dream finishes, a new day starts; food retribution has commenced. New people arrive– interactions with them have an impact on the Dream World. Both the Dream World as well as the Internment Camp feed into the boy’s hope. The less hope the boy has, the more does the overlay (see above) block the player’s view, and conversely, the more hope the boy has, the more the player can see. The boy’s hope rises with the player giving optimistic or positive answers to NPCs or by finishing a level in under three tries. However, the boy can also lose hope, namely by giving pessimistic or offensive answers or by failing more than three times in Nightmares. Should the boy lose all his hope, the overlay will fill the entire screen and the game thereby be lost.

The player also finds objects from the Internment Camp in the Dream World. Most notably, the player gets handed a talisman, which is incorporated into the Dream World and Nightmares as an overlay representing the player’s tries, starting with three at the beginning of each level. But also containers, tents and barbed wires are incorporated. 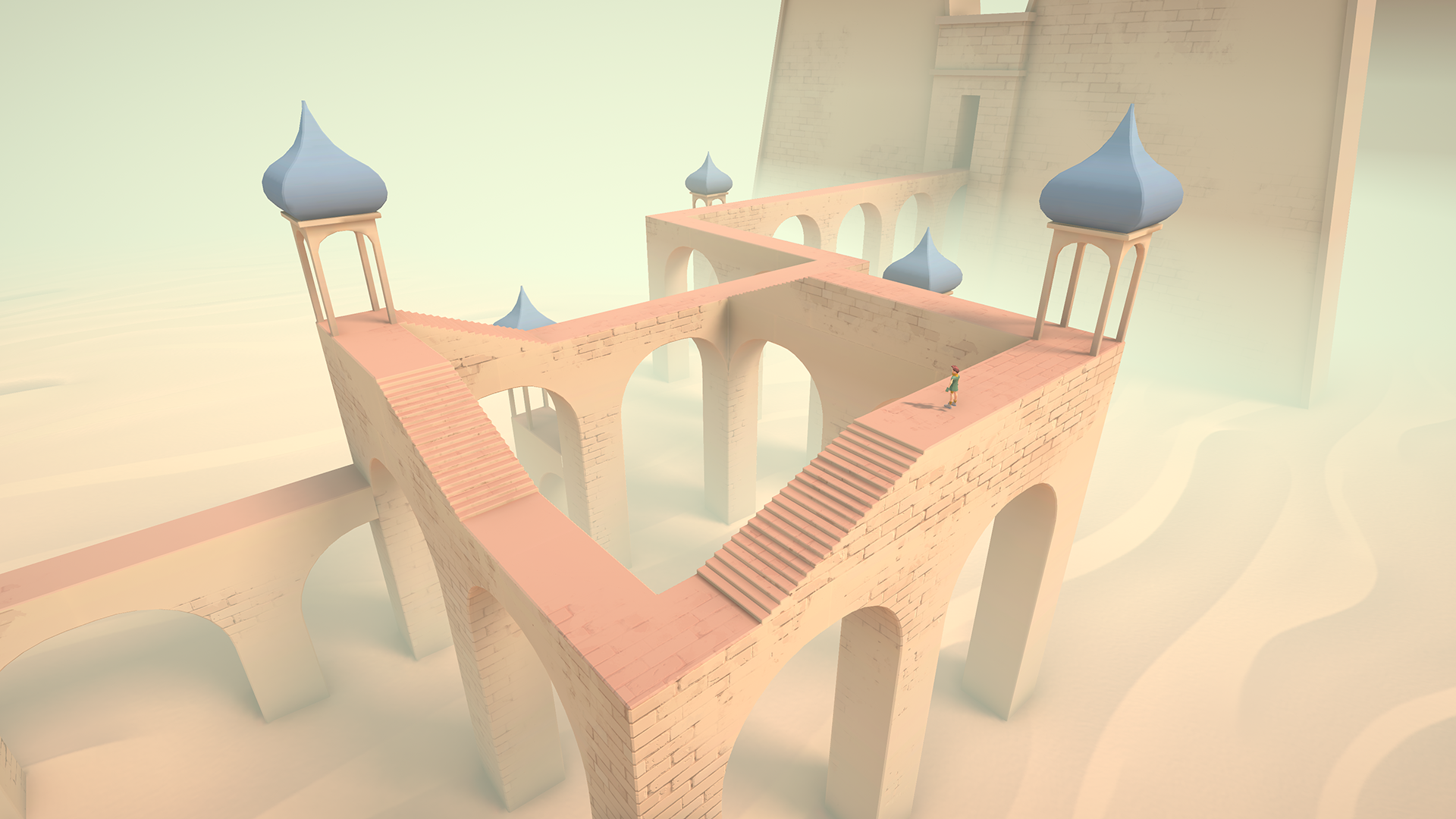